Internet memes have become hugely popular lately, but not everyone knows what they are. In fact, they are surprisingly difficult to explain, so we’re not going to bother. Instead we’ve created a top 10 list of popular meme characters. Each meme character has a standard joke premise that is exploited using the top and bottom captions.

We have made memes for each, some of which involve family law or secured transactions.

10. Scumbag Steve is a huge jerk who exploits his personal relationships (especially those with his roommates). He will borrow your shit and either break it, lose it, or tell you how bad it is. 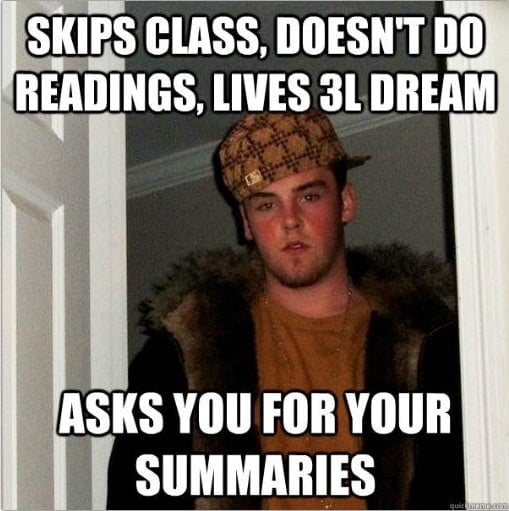 9. College Freshman is an 18-year-old kid who thinks he knows how to live/is living the cool student lifestyle. His ignorance and inexperience are always painfully exposed. 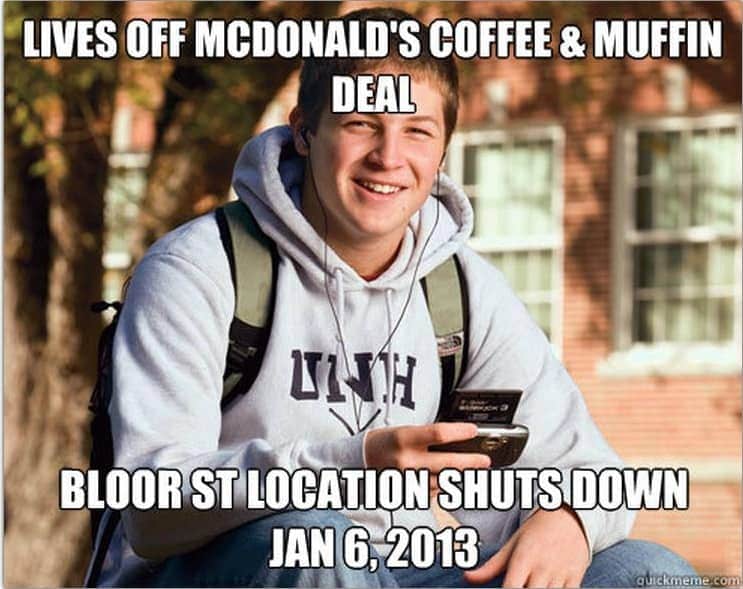 8. Forever Alone has no friends. This is actually a really mean meme – every joke is about this poor rock-like character being ugly or never experiencing human contact. 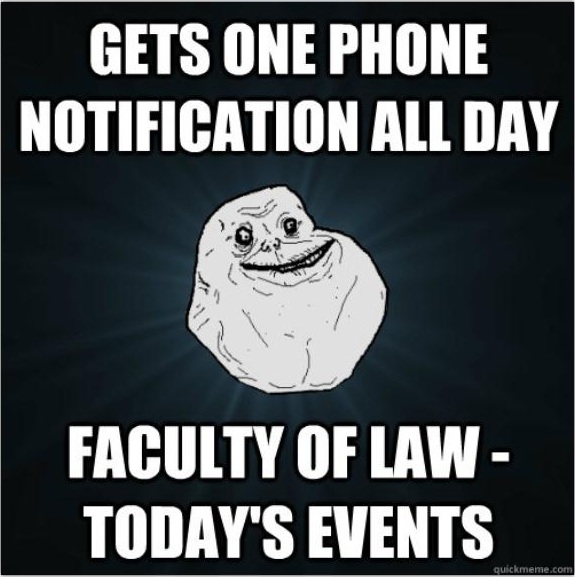 7. Karate Kyle used to be the target of bullies. He has since learned karate and now gets back at everyone who bullied him, usually in grossly disproportionate fashion. 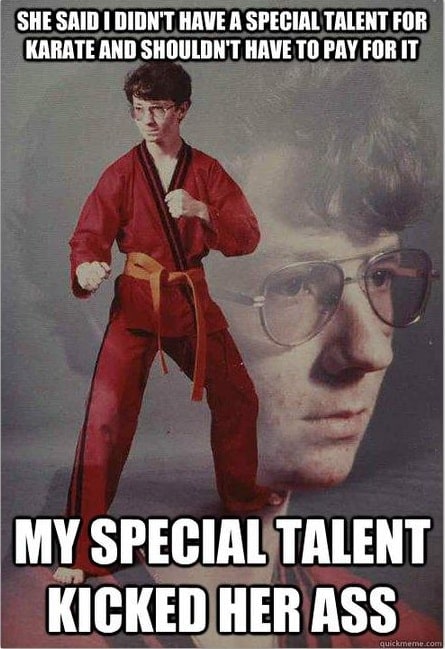 6. Overly Attached Girlfriend is very needy and creepy. Her memes frequently involve her expressing inappropriate desires to physically control her bf or to kill her bf’s family (esp his mom) so that he will only love her. She also interrogates him every time he receives a text message from somebody else. 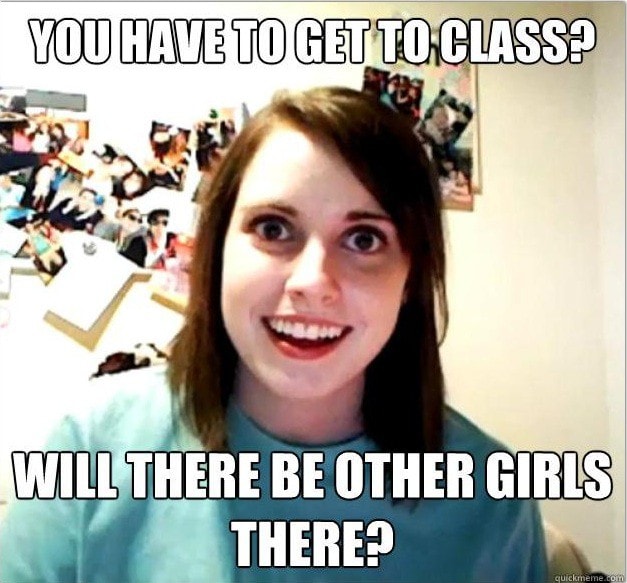 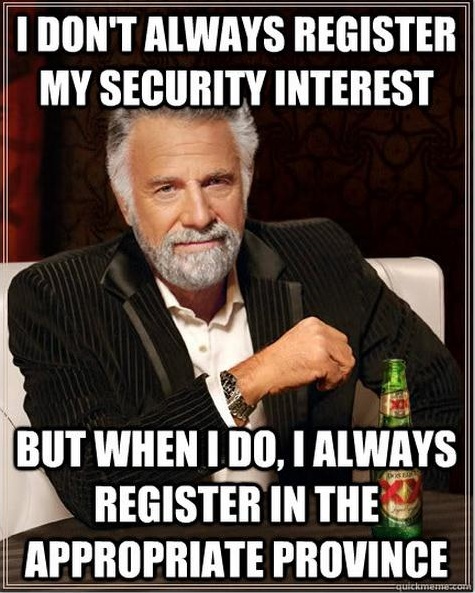 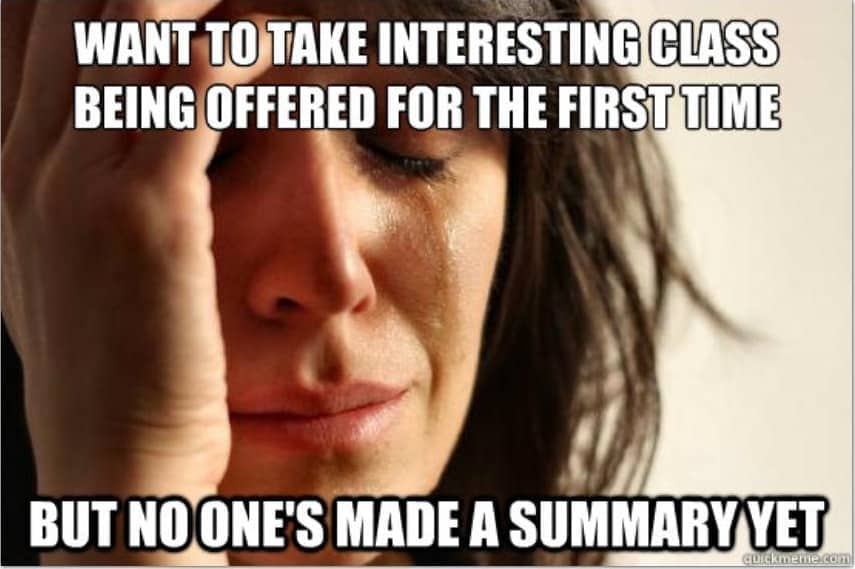 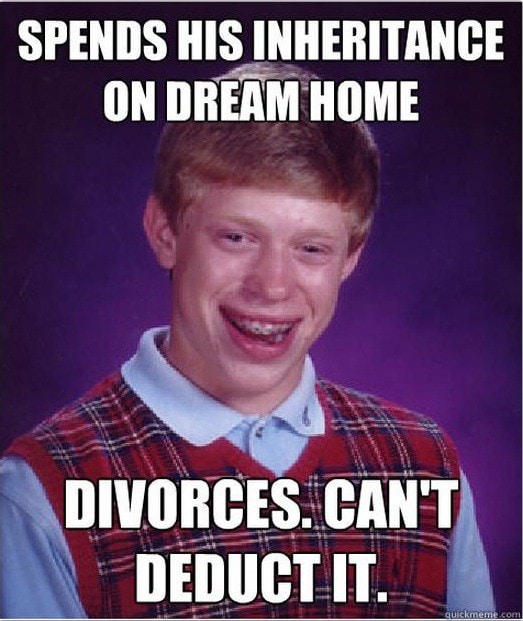 2. Success Kid is in some ways the opposite of Bad Luck Brian. Whereas good situations turn terrible for BLB, awkward situations always work out for Success Kid. Readers might be interested to note that the subject of this photo is actually eating sand, not fist pumping. 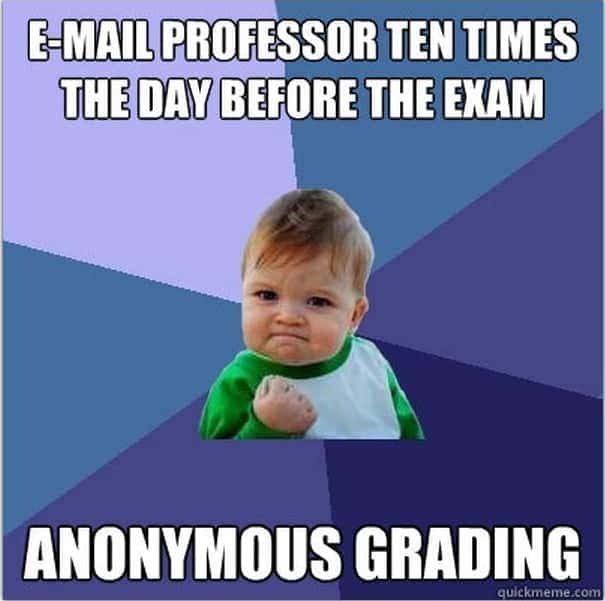 1. Good Guy Greg is a pothead with a heart of gold. He’s a loyal friend, an amazing wingman, and always knows what not to say. 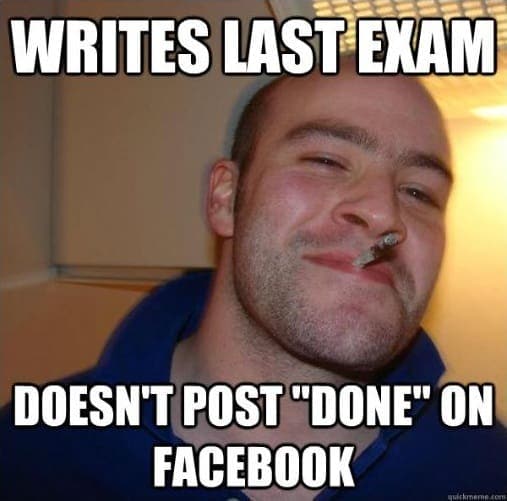